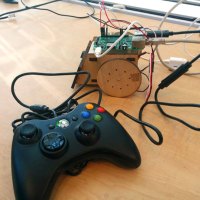 Microsoft has officially opened access Windows 10 support for the Raspberry Pi 2 as of last night  coming through on their February announcement that they’d be offering the OS for the diminutive computer. With the installed release, you can now build and deploy apps from a Windows 10 PC running Visual […]